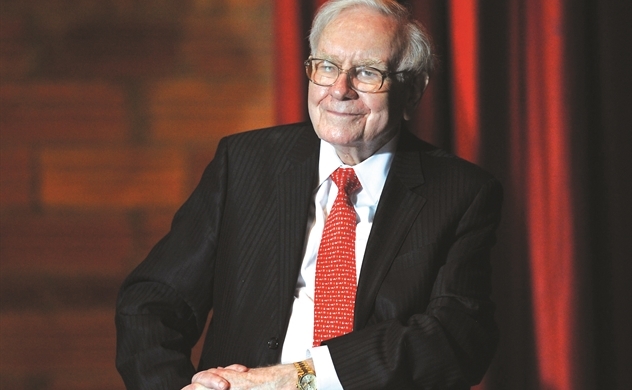 Regarded as the best investor of all time, Warren Buffett is an indispensable source of advice to keep in mind when you start investing. In this note we continue to review its ideas and methods to begin to select companies.

While it is often referred to as the “Oracle of Omaha” (for his hometown in the State of Nebraska), Warren Buffett, with 80 years and a successful investment experience, does not use magic formulas to the design their investment philosophy.

Following the guideline of Buffett, in the previous note are some features you should have a company to enter our investment options. Now we will deal specifically with two of these criteria to consider:

– Management of quality that the company is committed to

Then we return to these points to develop them further so they can implement them effectively.

Management of quality that the company is committed to

In a study by Professors Crocker Liu of Arizona State University and David Yermack of New York University, the authors note that “the future company performance deteriorates when CEOs acquire extremely mansions or properties large and luxurious.” The same applies to a central office too extravagant and expensive. The explanation for this correlation is that a transaction of this nature, securing evidence and distraction, typical of someone who seems more willing to enjoy the fruits, which deal with work to continue multiplying.

However, according to Liu and Yermack, this situation contrasts sharply with an extreme case like that of Warren Buffett, who has turned his company Berkshire into a true empire, worth more than $ 60 billion, and still lives in the same house Omaha, Nebraska, which he bought in 1958 for $ 31,500.

Let’s face it: the home of Buffett is not exactly a hut but its behavior is anomalous, given the available capital with which account and compared the attitudes of peers, as the case of former Tyco CEO, Dennis Kozlowski, that when the extravagance knew no bounds and some years ago, entertained his wife with a birthday party on the theme of Ancient Rome which cost $ 2 million, and in which even had a statue which reproduced the David Michael Angel, with the particularity that urinated vodka. Anyway, now in jail.

All extremes are bad, and although separate from someone like Buffett Kozlowski is easy in retrospect, identify quality management teams in real time, from the wide range of potential companies is not easy. How? Sounds complicated but we can solve it by subjecting the team of the company in question to the following five questions:
Is the founder of the company is actively working in the company? Is he or she is building a legacy of leadership on core values?
Do people who work within the company have a stake in the shareholding of the company? What percentage? Have you bought or sold shares recently?
What is your reward? Is this reasonable? How is it determined?
How long have these actions? How favorable is the background?
Are they smart?

While there are only five questions, questions about substance. If an investor can answer them all, then you can know and trust the management team of the company you’re investing.

The issue is that 20 years ago, answering these questions involves a great effort to spend hours in libraries, making endless phone calls and embark on a thorough detective work. Unless you personally know the CEO of a company, the best way to start is Google. It is a simple, effective and practical to get the kind of information mentioned.

Another point that Buffett is central to selecting a company to invest is to have an understandable business model. Thus, one can also understand when things go well (and earning more money) and when it is more or less (and are earning less or even losing money).

But how do you know if a model is simple enough? An easy exercise to check, is trying to define a company in one sentence. If you can, and in a convincing way, then that company passed the test. The “best actions” should not make you think too much. For example, we describe Google or Wal-Mart in a sentence?

Posts Related to Warren Buffett’s strategy for picking stocks II
Warren Buffett’s strategy for picking stocks I
The largest global investor of all time has a very specific method for selecting the best actions in a systematic way. So, what are the criteria taken into account when choosing the winners. Some weeks ago, we published a note entitled “A quick way to start investing in the stock …

Warren Buffet’s successor is the winner of “private lunch.”
Warren Buffett announced the decision to incorporate the conglomerate Berkshire Hathaway Ted Weschler, a managing partner at hedge fund Peninsula Capital Advisers. Buffett, with this second “signing”, says the day you stop running the company, Berkshire Hathaway’s investments are in good hands. Why Ted Weschler and how he learned about …

Warren Buffett wins 500 million in 59 minutes
As you will have heard, the billionaire investor Warren Buffett decided to lend a hand to the Bank of America, investing 3.500 billion in a stock that had fallen about 46% due to concerns of investors about its liquidity and other problems. Following the news that Buffett would invest in … 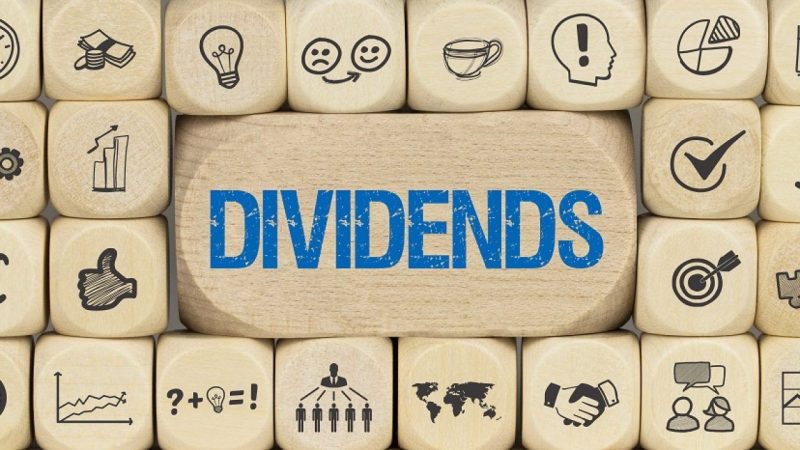