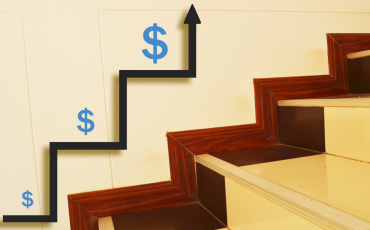 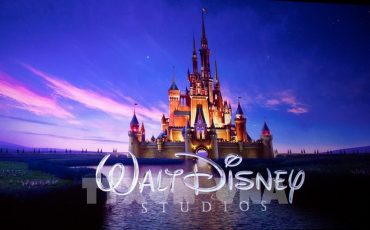 The Walt Disney Company (DIS) is an entertainment company operating in 5 segments.  The company operates media networks such as ABC and ESPN, Parks and Resorts such as Disneyland and Walt Disney World,  a Studio Entertainment segment with blockbuster hits such as the movie Frozen, a Consumer Products division and an Interactive Media division for video[…..] 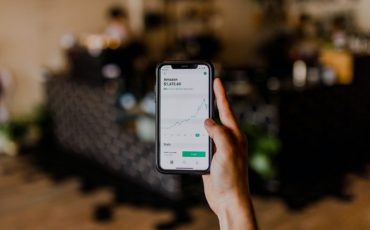 It’s no secret that the stock market has been on an upward terror over the past few years.  And as prices continue to climb, many stocks are becoming less and less appealing to value minded investors as they become fair and overvalued. As current stock valuations continue to climb, I am hearing more and more[…..] 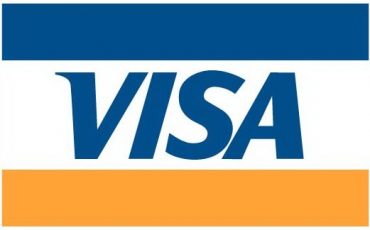 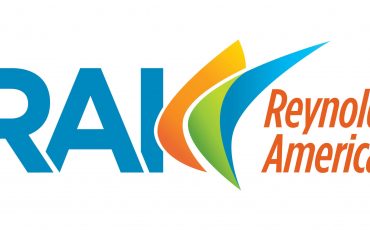 Reynolds American (RAI) is the second largest manufacturer of cigarettes in the United States.  They sell popular cigarette brands such as Camel, Winston, Doral, Pall Mall, Kool and more. There has been recent rumors about talks between Reynolds American and Lorillard (LO) (3rd largest cigarette producer in the U.S.) about a possible merger in which[…..] 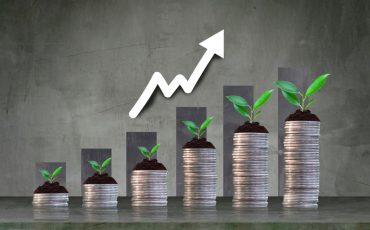 As I looked over the companies increasing dividends in January 2014, there were 4 companies that caught my attention.  I haven’t reviewed these companies before but I have heard of them and wanted to do a quick review to see if I may potentially want to add them to my watch list for further review[…..]