The Most Successful IPOs of All Time

2016 was not a good year for initial public offerings. Only 105 companies made a debut on the U.S. stock exchanges, which represents a decline of 40% from 2015. In addition, it was a failure that hasn’t happened since the 2009 financial crisis.

A question arises: what happened and why did IPOs vanish? Some experts believe that the companies gained access to capital in the private market. However, they also think that general concern about the election and Brexit also played a certain part.

Nevertheless, the next few years could be different. A few of the high-profile IPOs that had a decent success might influence others to go public.

Still, it is too soon to tell. Therefore, let’s take a look at some of the most successful IPOs of all time.

While you might have expected an American company to hold the first place, the title belongs to Alibaba. This internet giant wasn’t well-known in America before their IPO, but that all changed in 2014. 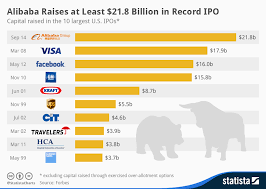 They decided to list their American depositary shares on the NYSE, with a $68 offering price. The market value of the largest e-commerce company in China was $168 billion – three times more than eBay’s.

During the first day, their stock surged 38%, making its founder, Jack Ma, the wealthiest man in China.

In addition, they used a part of the proceeds to redeem shares owned by a consortium of banks which also held Visa.

Apart from Alibaba, another foreign company appears on our top five list. In 1999, power company Enel appeared on both the Italian Stock Exchange in Milan and the NYSE. They became the third most significant IPO in the United States. Furthermore, the most interesting thing about them was the fact that they were also a government-owned business.

The Italian government needed to pay a debt, so they decided to sell a third of the company. However, by 2007, the company was removed from the New York Stock Exchange due to low trading volume. 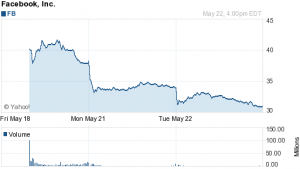 Even though it had issues from the start, Facebook was one of the most anticipated IPOs of all time. After its founding in 2004, Mark Zuckerberg’s social network amassed more than 800 million users by 2012.

This company also defined the social era of the Web, as said by New York Times. Furthermore, their initial offering was $38, and their market value was $104 billion – more than Amazon and McDonald’s.

However, due to some problems with the Nasdaq stock exchange, some of their underwriters had to prevent the stock from falling below those $38. Because of that, they had to buy some shares.

Before General Motors added themselves to the list of the most successful IPOs, they went through bankruptcy.

After a year and a half of problems, they emerged on the NYSE in 2010. Their CEO, Dan Akerson, rang the opening bell, and everyone could hear the revving engine of a Chevrolet Camaro.

However, the biggest seller in this IPO was the government of the United States. Back when the financial crisis happened, General Motors had to take a $50 billion bailout in order to stay active. Therefore, the IPO was a step made by the U.S government to compensate for their investment. The U.S. Treasury, however, sold their last shares by 2013. 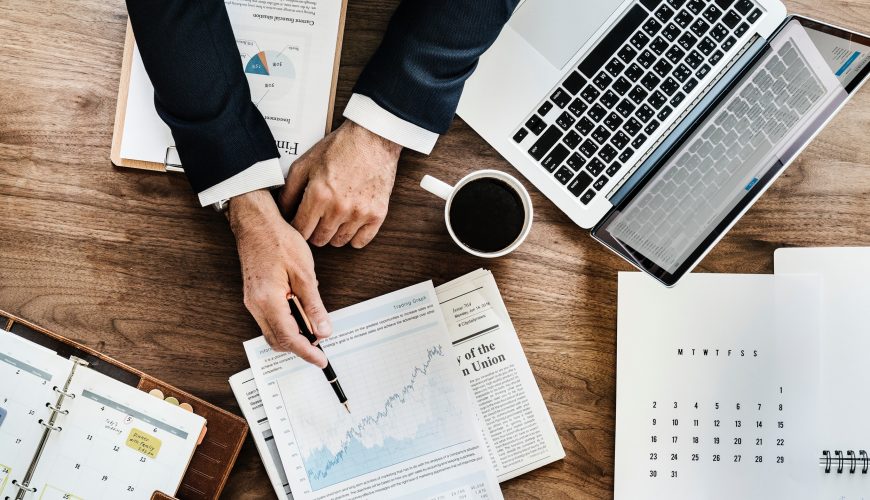 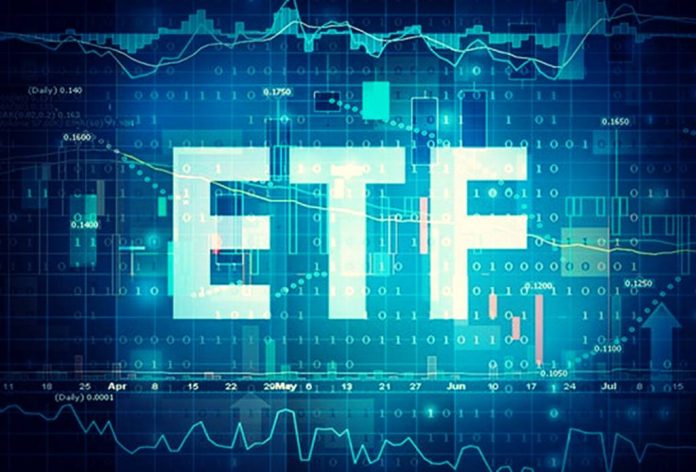 Why Leveraged ETFs Are Not for Beginners or Inexperienced Investors 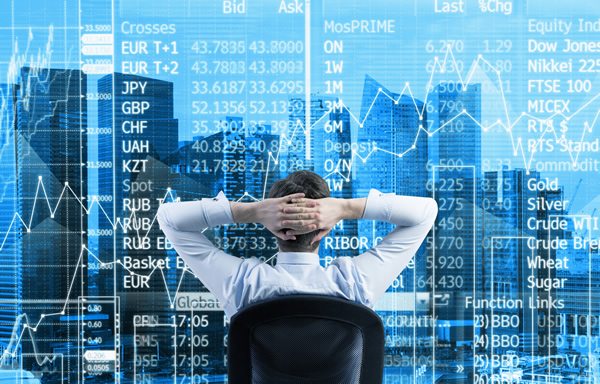 Stockbrokers 101: Everything We Need to Know